An Album a Day for Thirty Days 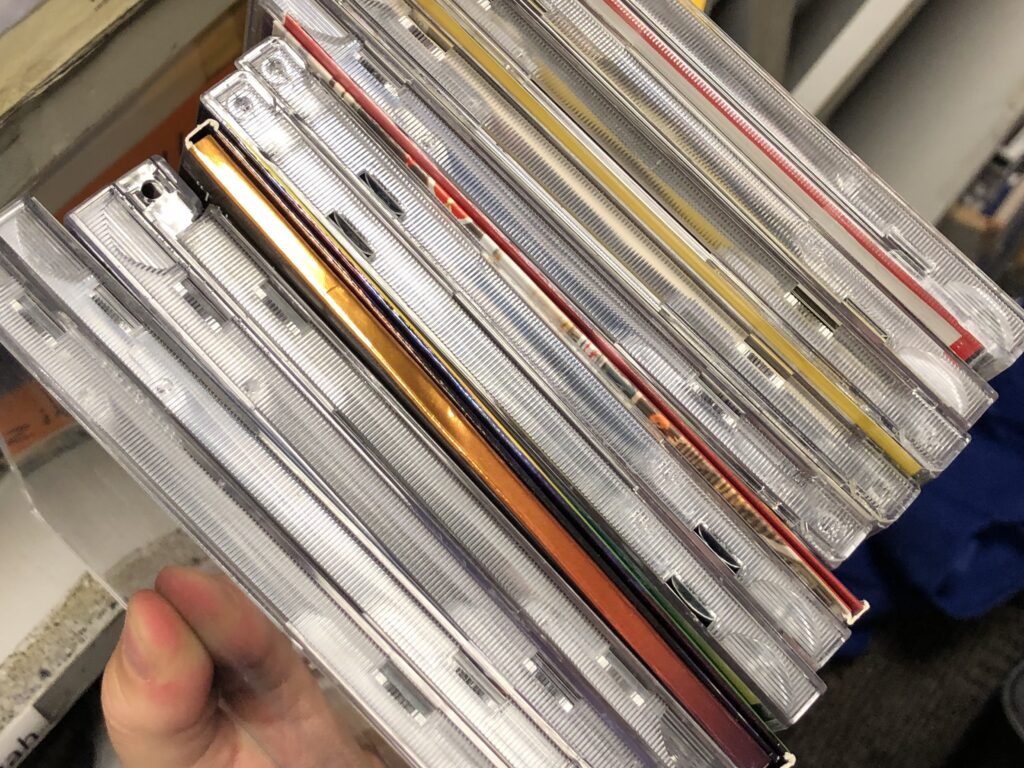 When my friend first told me about completing his personal challenge to listen to an album a day for the second half of the school year, I was overwhelmed. To be honest, I didn't know whether to congratulate him or ask him if he was okay. Instead of doing either of those things, though, I decided I'd challenge myself to do the exact same thing.

I challenged myself to listen to an entire album a day for the entire month of June.

This was a daunting task. I decided the best course of action would be to set ground rules:

And so it began.

Starting off, I wanted to begin by listening to albums from artists I already knew had recently released new music. This made easing my way into a daily routine a bit easier to manage when trying to establish a system of finding each new album to listen to.

I began with The Wombats' February release of Beautiful People Will Ruin Your Life - this seemed like a promising start, as I like The Wombats and had yet to listen to their new album in full. From there, I dove in.

I used to think I had a fairly specific music taste; anyone who caught me with headphones in would generally see a 2005 Panic! At The Disco album cover or my All Time Low-heavy throwback playlist on my screen. I liked branching out, but I usually just found myself listening to the same five albums over and over wishing someone would slap me in the face with new music and say, "Here, this is exactly your taste and there's no way you won't like it, listen!"

Unfortunately, this isn't how discovering new music works. I was pleasantly surprised to find during this endeavor, though, that I do like more than early 2000s pop-punk - in fact, it opened my eyes to the fact that I like pretty much every genre. What started off as a way to kill time during the summer and have something to talk about with my friends turned into, what I like to call, a path of self-discovery. Although P!ATD's "I Write Sins Not Tragedies" will always have a special place in my heart, older incarnations of music I once listened to out of habit were replaced by new songs. Noname's "Sunny Duet" and Nick Mulvey's "Unconditional" were among those. I started to genuinely look forward to whatever album it was next, whether it ended up being good or bad.

So what came of it all?

An album a day is a big commitment, and there were definitely days I wanted nothing more than to fill my ears with cotton and never listen to anything again. In the end, though, I discovered a new passion for music in myself that I didn't know I had before. A good album tells a story, gives a message, spreads love; it's good to know so many are still out there, just waiting for someone to listen.

The Dog Days of Summer with WERS