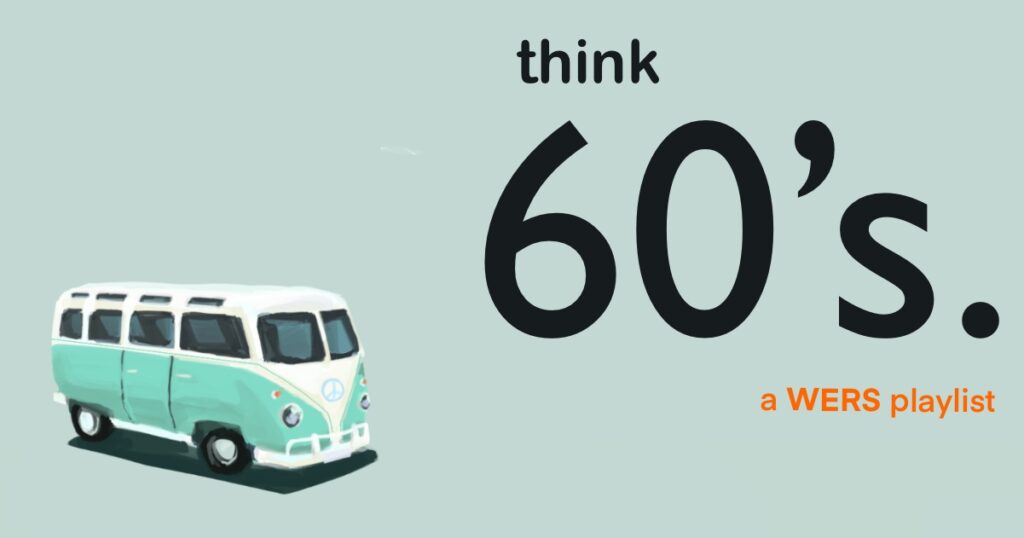 I have always admired American folk musicians for their ability to tell humble, simple stories in a profound way. There is nothing quite like the unedited sound of a musician who has nothing but their guitar. Folk music is more concerned with connecting people than with impressing people. It is about lyrics and how they're used to tell stories.

I was originally introduced to folk music in a history class. The genre has roots in the history of American poverty, specifically, the Great Depression. Struggling musicians looked at the state of the country and wrote songs about what it is like to be impoverished in America. Folk musicians have written American history and confronted some of its most problematic aspects through song. As an extension of that, folk artists told the simple stories of American life in terms of their own personal experiences.

From 1940-1960, the folk genre was revived and eventually peaked in popularity at the end of the '60s. I've compiled a playlist of the best folk of the 1960s. Listen to the lyrics and the stories these artists are trying to tell - They are beautiful.

Singing about a calf being led to slaughter, Joan Baez somehow makes gore delicate. In the tradition of folk musicians, Baez comments on the landscape - swallows and skies and summer nights. Baez's soft tone adds to the mournful nature of the story she tells, making the lyrics even more poignant. While her sound is not the most traditional folk, her storytelling skills are. If you are looking to get into the genre, Baez may be a good place to start. Check out "Diamond and Rust" and "The Night They Drove Old Dixie Down."

Bob Dylan is one of the most highly regarded American singer-songwriters of all time. "Blowin' in the Wind" has a specific sound that is reminiscent of the folk music of the 1940s. Dylan asks his listener "how many years can a mountain exist before it's washed to the sea?" Dylan muses on these unanswerable questions throughout the entire song, only to tell the listener that the answer is "blowin' in the wind." It has a soothing, effortless melody and embodies the generational element of the folk genre. I also highly recommend Dylan's "Down the Highway."

There is no Buffy song that hits me in the gut like "Cod'ine". "And it's real, and it's real one more time." I can feel those words in every part of my being. It's a five-minute song and an ode to the rawness of the human experience, as Buffy's lyrics refer to her addiction to codeine. It is one of those songs that can never just be background music. Its power and strength cannot be ignored, so let it overwhelm you. Buffy's "Universal Soldier" and "Cripple Creek" are also great additions to your now-growing folk playlist.

Founding father of folk, Pete Seeger makes the inevitability of growing old into a musical masterpiece with this song. If folk is a genre about some of the basic facts of human existence, then "My Get Up and Go" is essential.  Seeger looks at elements of old age- "his get up and go has got up and went." The song is personal but universal, and while the subject matter may be a little gloomy, Seeger tells his story in a jovial, upbeat tone to the sound of his banjo. It's both tender and tragic. Take a lesson in folk 101 and check out "If I Had a Hammer" and "Turn! Turn! Turn!"

Simon and Garfunkel tend to be known for their heavier music, specifically "The Sound of Silence." If you like their sound but are looking for something more upbeat, "Leaves That Are Green" will be perfect for you. It is a song about love and heartbreak and time and the inevitability of all those things. Like green leaves, love is fleeting but, like Seeger, Simon and Garfunkel tell this story with joy in their voices.

The instrumental introduction to this song makes it fit into this playlist seamlessly. Cohen's music is simple and his lyrics honest. He reflects on his platonic relationship with a woman named Suzanne in an uncomplicated way that allows the listener to truly hear his lyrics. The song gradually progresses in tone as this reflection becomes more intense. The song is the first on his album, Songs of Leonard Cohen, and establishes a restful and contemplative tone for the rest of the tracks. Listen to the entire album!

In the great American folk tradition, Taylor longs to return home to the United States as he writes from London. While we may not all have a connection to the Carolinas, Taylor taps into the universal desire to return home. His lyrics and music work in tandem to paint a picture of both physical and emotional comfort. "Fire and Rain" and "Sweet Baby James" both evoke a similar feeling of nostalgia and a romantic image of home.

I have to preface this by saying Joni is one of my favorite artists of all time so I may be biased. Selecting one of her many hits was difficult, but I decided to choose one of her less known songs. "Roses Blue" discusses American cult counter-culture as Joni sings about tarot reading, astrology, potions, and physic predictions. With a witchy tone and haunting lyrics, Joni's musings on this niche element of culture make it a perfect selection for this folk playlist. I could give you an endless list of Joni recommendations, but my favorites are "The Circle Game," "All I Want," and "Little Green."