Glen Hansard put on a dynamic performance at the Orpheum as part of his This Wild Willing tour.

The record, This Wild Willing, began and was completed in Paris. At the Orpheum, The Irish singer-songwriter ranged from singing totally unplugged to belting passionately while accompanied by 7 other musicians.

Hansard made the night even more special by sharing personal anecdotes and backstories to his songs.

He shared one story about rushing to finish a show at Sydney Opera House to catch Leonard Cohen perform on the other side of the city. Turns out, he ended up seeing the end of Cohen's show and meeting Cohen and his band. Hansard shared that this was how he met his guitarist Javier Mas, who was playing with Cohen at the time.

Somehow Hansard managed to come off as relatable and down-to-earth while talking about his encounters with legends like Leonard Cohen and Bob Dylan. His experiences were extraordinary, but the way he openly idolized such celebrated artists was a sentiment everyone could relate to. 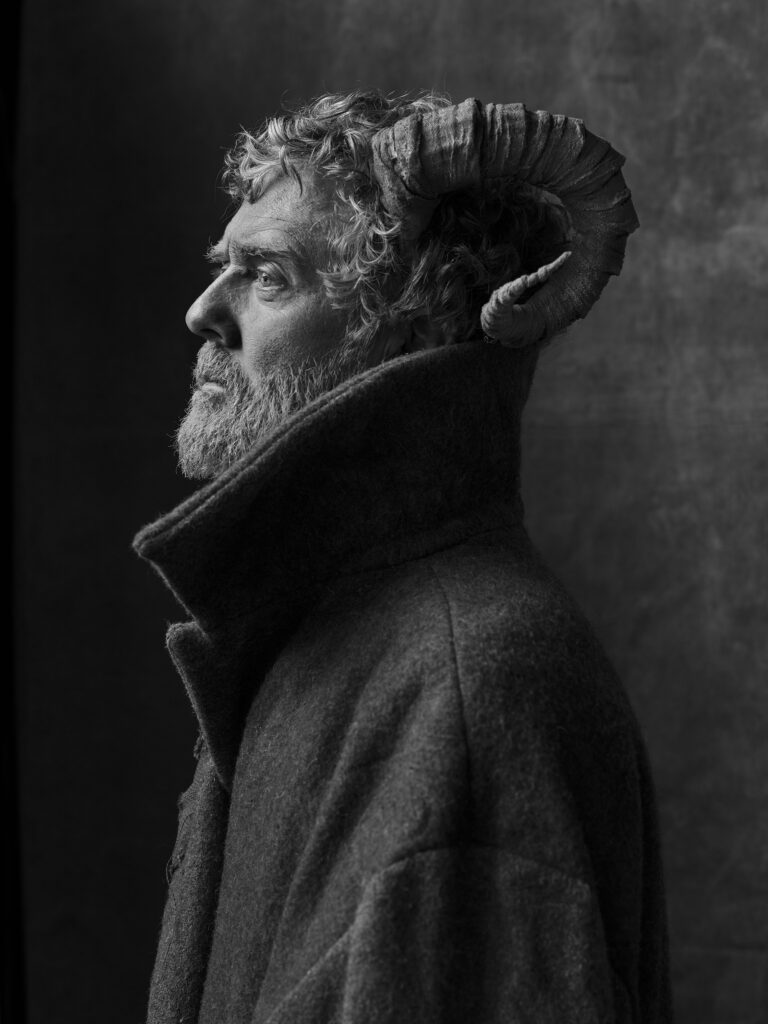 Not only was Hansard happy to talk about other artists, but he was also excited to explain his own music-and I'm glad he took the time to explain. Hansard is a great story teller and was able to give his songs a new life through his stories. He shared one anecdote about a man he met on tour who went to war and became his penpal. He told another about three Iranian brothers he met and played music with in Paris. His lovely and emotional anecdotes illustrated how heartfelt a songwriter Hansard is.

The audience certainly felt at home during the performance, and openly expressed their admiration for Hansard.

Hansard was quick to respond to almost every person who yelled out a compliment. This seemed to encourage more and more people to do the same. By the end, the show became a conversation between Hansard and the audience rather than simply a performance for observers. He even sang in the aisles of the theatre with a cover of Suicide's "Dream Baby Dream," which really cemented the casual, friendly dynamic.

Hansard closed the show with a Leonard Cohen cover.

In a tender display, the band came to the front of the stage and played without any amplification. Each took their turn to sing or play a verse of "Passing Through." It was an intimate and peaceful end to a show that was filled with emotional peaks and valleys.