The Paradise Rock Club was a sanctuary from the weather on Friday as concertgoers filtered in from the icy streets. Early arrivers huddled around the stage, eager for a night of indie pop from the eccentric Brooklyn duo, Rubblebucket. Another New York based indie duo, Diet Cig, opened with a set full of youthful energy. Front-woman Alex Luciano slammed on her guitar and as the audience gleefully sang along to the band's hit song, "Harvard."

Does it feel better, in that cold Boston weather?

The lights went down and the audience cheered as members of Rubblebucket took the stage. Finally original members Alex Toth and Kalmia Traver wandered onto the scene. They paced the stage and circled each other to the ambient sounds of the band before finding their respective places.

The full sound of brass instruments pierced the quiet as the band set into "What Life Is," the premiere track from their newest album, Sun Machine.

The band was flanked by two large blank screens which complimented Traver's striking white pant suit. The simplistic stage design left space for an entrancing light show. Every neon color illuminated the screens and glowed off of Traver's ensemble. During instrumental breaks, band members ducked behind the screens to become dancing silhouettes.

Two Rubblebucket families were in attendance Friday night. The house lights came up and the band thanked their moms in the audience. Traver dedicated the next song to mothers as the band jumped into, "Came Out of a Lady." After the intense dance track "Party Like Your Heart Hurts," a breathless Traver informed the audience, "We're gonna play the whole album tonight."

The band shared a Rubblebucket tradition with Paradise.

Traver asked everyone in the audience take a knee. With the lights up and everyone on the ground, the crowd acknowledged each other for the first time. The atmosphere of the club shifted into a reflective state as the band directed the crowd to set loving intentions. After chanting "love" from the floor the crowd collectively leaped up as the first hopeful notes of "On the Ground" filled the air.

The group ended their show on a hit from their 2014 album, "Carousel Ride." Traver sported a hat in the shape of a rose twice the size of her head.

Giant white balloons rained from the ceiling as Traver broke into the infectious chorus.

As the song wound down, Traver and Smith dismounted the stage. The pair made their way through the ecstatic crowd without missing a note. Instead of the commonplace conclusion of running backstage, the band dispersed into the crowd. Without a goodbye they disappeared into the hubbub of concertgoers finding their friends and escaping into the night. 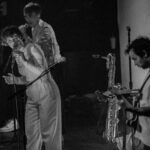 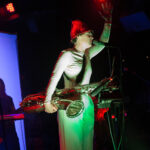 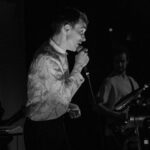 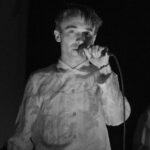 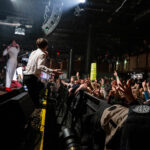 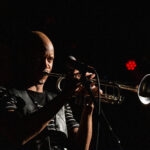 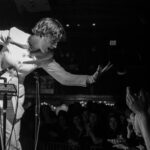 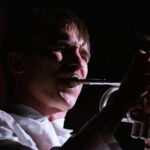 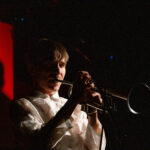 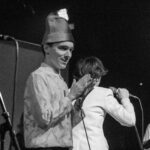 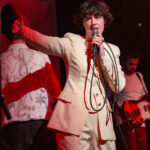 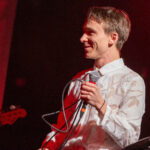 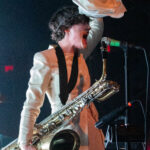 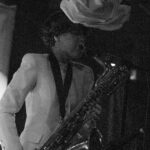 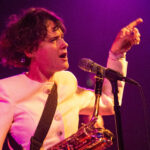 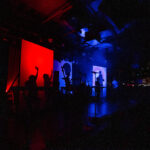 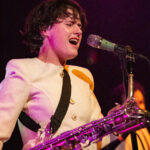 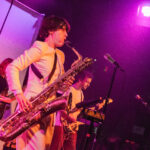 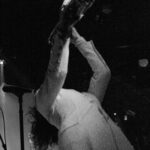