Hozier took the stage just as the sun began to set, his long hair flowing in the wind and his pitch-perfect vocals carrying throughout the festival grounds.

He was greeted by a swath of eager fans, whose ear-splitting cheers made him smile as he began the first song. Fans were so excited that any time Hozier stepped away from the mic during his set, the audience took it as an opportunity to cheer for him.

When Hozier began the song "Dinner & Diatribes," the stage behind him erupted in fire, making it seem as though he was playing among the flames.

All throughout his performance, the backdrops and special effects were what really brought this set to the next level. During another song, the lyrics were displayed behind Hozier so everyone in the crowd could sing along.

Hozier's backing band also made the set incredibly fun and lighthearted, despite the largely serious tone of much of Hozier's discography.

From the backup singers to the woman on the organ, the whole band was dancing along, urging the crowd to clap and sing to the music.

Hozier played a set full of "oldies but goodies," including one of my personal favorites of his, "Arsonist's Lullaby."

Before playing his song "From Eden," Hozier told the crowd, "If you happen to know this next tune, don't be afraid to let us hear." After a rousing performance by the crowd, Hozier smiled and said, "Boston can sing."

Hozier also pulled what I would call a Freddie Mercury, but instead of having the crowd sing "day-oh," Hozier sang a variation of "oh-oh's," and the crowd was up to the challenge of repeating every word.

As the night went on and the sun set of the hills of Harvard Athletic Complex, Hozier's set came to a powerful close, leaving fans thoroughly satisfied. 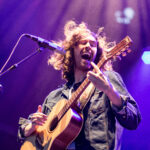 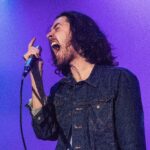 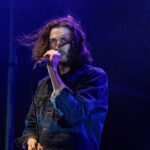 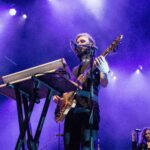 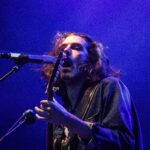 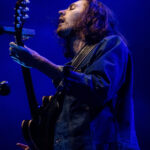 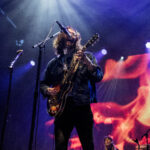 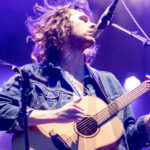 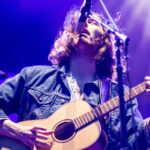 Album Review: Guster “Ganging Up On The Sun (Expanded)”