Nothing screams music festival like a crazy light show and a crowd full of sweaty, dancing fans. Tame Impala closed Saturday night of Boston Calling in that very way, drawing thousands of fans of all ages and varieties to enjoy the sound of psychedelic rock.

They started off late, but began with a bang.

Tame Impala, headed by the multi-instrumental Kevin Parker, started their set five minutes later than scheduled; this was due to several overly-excited fans who had to be pulled over the barricade and escorted from the pit due to dehydration, exhaustion, or other medical issues. Although a bumpy start, it did say something about the dedication of these fans. Many of them stayed glued to their spot at the front hours in advance just to make sure they had a front row view of the performance. But even with the medical issues, once the show started, the crowd was uncontainable. Confetti erupted into the air at the bass drop of the first song, sending fans into a frenzy of adrenaline fueled screaming.

The night grew into a cold contrast from earlier in the day. However, as the breeze picked up, none of the fans seemed to pay it any mind. Some sat, many danced, and everyone seemed to be having the time of their lives. Lasers and lights pointed out directly into the faces of the crowd, instead of illuminating the stage. It was, it seemed, as if Parker and the rest of the band wanted to see the faces of their fans as much as the fans wanted to see them. They played several songs like this, then Parker addressed the audience directly.

Parker broke up the songs with a bit of humor.

"Hey, I think I cut my lip open," Parker joked as they closed out one of their first few songs. The band made a point to illustrate their confusion about the holiday weekend in America, given their Australian heritage, but also made sure to point out the more pressing point of the weekend.

The set itself brought remnants of the 90's all the way to 2019. Playing soft rock and pairing it with visuals that looked straight off a VHS tape, the Tame Impala put all of Boston Calling in a time machine. Intending to or not, being present brought back a nostalgia for a time many audience members never even experienced first hand, closing the night with every generation in their back pocket. 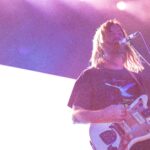 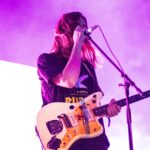 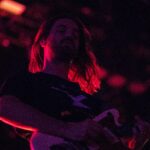 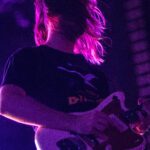 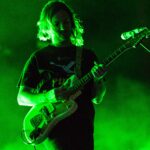 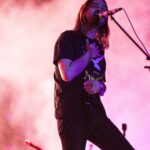 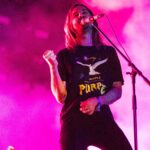 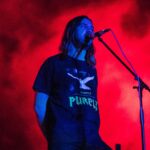 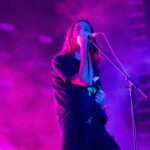 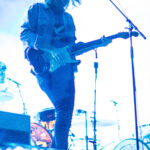 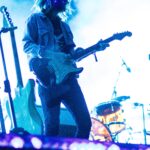 Pick of the Week: Tame Impala “No Choice”