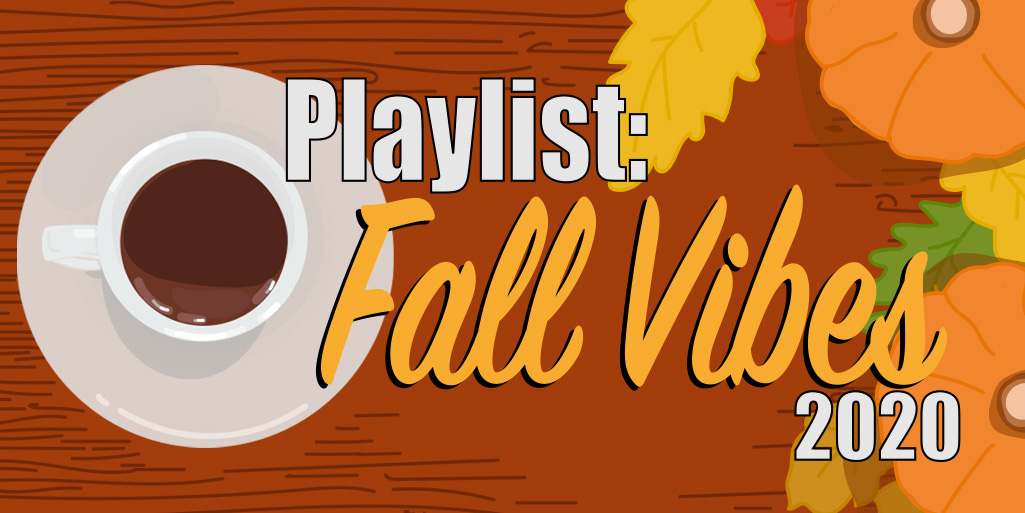 Fall has finally arrived, and the colder months have got me feeling more sentimental. I'm not sure exactly why; maybe it's the lack of sunlight, maybe it's the anniversary of a lot of my formative experiences, maybe it's both. The sun might not be out to warm our bodies, but we've always got music to warm our souls. The dying leaves and crisp air always bring out the more tender feelings in me, but luckily I always have some great music to listen to these times. So, put on your flannel shirt, pour yourself a mug of warm apple cider, and join me as I go through some of my favorite fall-tinged indie rock songs!

It's easy to see why a song called "Maple Syrup" would be on a list of fall songs. The Backseat Lovers sounds like the type of band that plays a show in their parents' garage. The lyrics are all about reminiscing on a past relationship, and looking back on better memories is something I always associate with autumn (especially this year, as I write from quarantine).

For many people, fall means the start of a new school year. "Prom Queen" by Beach Bunny perfectly encapsulates a lot of the teenage angst and insecurities I know I felt going back to school. The lyrics are blunt in a way that gets the message across easily. That ending guitar solo is a killer finish, too.

Comparing romantic longings to a typical gas station haul is a genius songwriting technique, one I'm surprised hasn't been done before. This song is perfect for driving down the Mass Pike in October and seeing all the leaves changing colors. I love the way it starts at full force with a wistful acoustic guitar. Lead singer Kerry Alexander's voice has the right level of energy for this type of song; calm enough to fit the vibe but still very emotive.

Conan Gray experiments with several styles of bedroom pop on his debut album, Kid Krow, but I think the opening track, "Comfort Crowd," does the best job of mashing pop songwriting with indie aesthetics. I love how the punchy bassline sits beside the dreamy synths and guitar chords while Gray sings about relying on his friends to get him through tough times. That's a feeling we can all get behind nowadays.

"I WANNA BE YOUR GIRLFRIEND" - GIRL IN RED

Like "Prom Queen," I admire how direct this song is. The song title alone tells you everything you need to know. The reverb-soaked guitar and lo-fi vocals help deliver an almost dreamlike vibe, an alternate reality where girl in red can re-enact her fantasies. It's a simple song, but one I can't help singing along to when the chorus drops.

There are many songs by Irish band The Academic that could have gone in this playlist. I'm especially fond of this one as a fall jam. It hits on the loneliness and isolation we've been facing for a while now. The lyrics paint a vivid picture of a loveless relationship, one doomed to end sooner rather than later. I especially love the lead guitar, which is catchy as hell and just won't get out of my head.