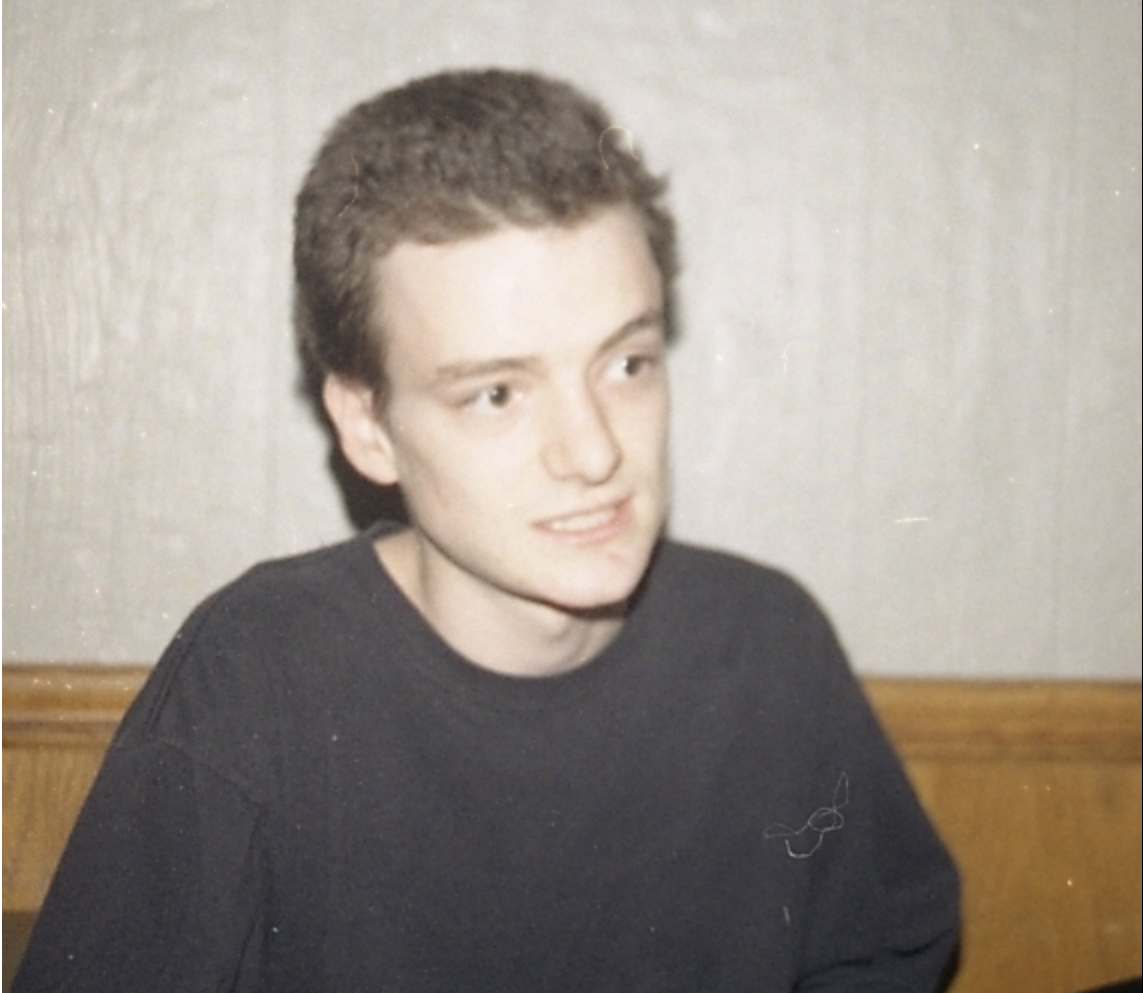 Peter sat quietly, holding his guitar, waiting for people to settle in. When the shuffling ceased, he scooted forward and strummed a single chord. It rang out. He pulled his mic closer, and said, "That's a chord I love." The set began.

When it comes to Boston multi-instrumentalist Peter Campanelli, personality and craft are one in the same. His music is raw but meticulous, and deliberate but emotional. His face contorts while he sings, and his inflection oscillates between mousy and monstrous. I got a chance to interview Peter, and he walked me through his process, his roots, and his mind.

Gabe Allanoff: Watching you play live is such an engaging experience. What's it like for you while you're performing?

Peter Campanelli: It's sort of trance-like for me. I know my music really well when I'm playing it, so I don't have to really think about it. For my newest record "Horseback," I spent a good year and a half, hours every day, writing those songs. I would go back and change just one note in one chord and I'd beat my head into a brick wall over the tiniest little things. So for me, it's super internalized at this point. So when I'm performing it, I'm in some sort of ethereal state where I don't have to think, and I can just focus on really delivering this art.

GA: Who plays in the band that accompanies you?

PC: I have two guitarists. One is Nick Larimore and the other is Toivo Hannigan. Tyler Wagner is on bass, Dylan Sammarco is on drums, and Farhan Sarasin, 'the wizard' is on keys. He's unbelievable.

GA: I noticed one of your guitarists performs in socks. Which one is he?

PC: That's Toivo. He always takes off his shoes, and then I go, "Toivo, you're breaking health code!" He has a mannerism, too, where he will slap his pedals with his socked feet and then rock back and forth. Toivo's a funny dude. 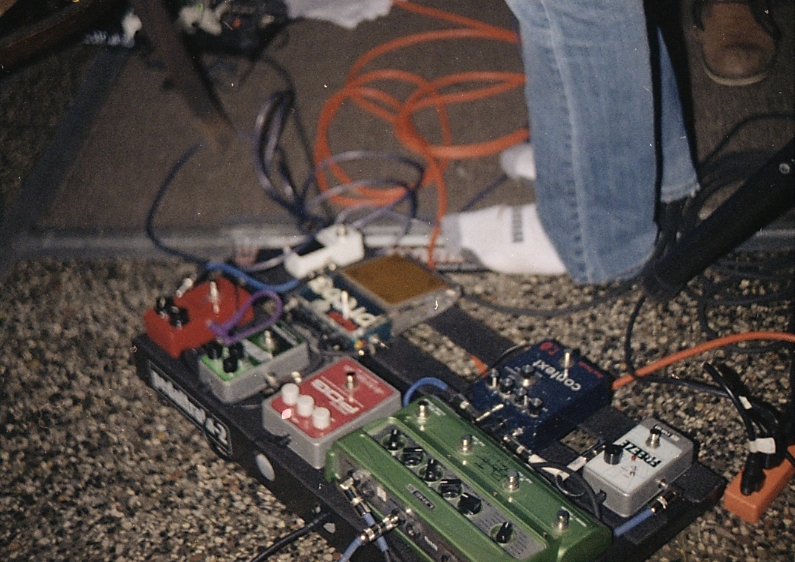 GA: How did your band come together?

PC: I got two cats in that band from Minnesota, which is where I'm from. I knew those guys before I came out to Boston, and then we all went to the same school [Berklee College of Music]. I'm from St. Paul. There's not too much to do there, but the scene is really good. That's because there isn't much to do. It's really flat and cold and kind of depressing, but it makes the whole art scene thrive in that way.

GA: How much of your live performances are improvised?

PC: I take great influence from jazz music, and jazz's foundation is in improvisation. It's my favorite type of music, although I don't consider myself a jazz musician. It's such a lifelong art form - there's so much to that I will never be able to encompass, but I have such an appreciation for it.

GA: I saw you played bass for Lick Neon at The Window last weekend. What's your approach when accompanying another band?

PC: I try to see their music through their eyes, rather than what I would want for it. That's a lot of fun for me, especially as a bass player. You're the rock that the whole band stands on in a way; if you play the wrong root, everything above you is wrong, and if you mess up rhythmically, everything beneath you is wrong. It's my favorite role to play in a band, definitely.

GA. What do you think of the Boston music scene?

PC: There's so much raw talent here that it overflows on itself and gets buried. But, it's so inspiring to have all of these people that I can vibe off of and take inspiration from. It's really a great thing for me as an artist. My main issue with the Boston scene, though, is the amount of artists. It puts out so many amazing musicians and artists, but so much of it gets lost in the static. There's so much here, nobody can really keep up with it. So, I view it as a great place to hone your skills, but as far as making a living, as an artist, and creating here, it's kind of tough.

GA: Tell me about the making of your Red Room EP.

PC: I wrote and recorded it in one night. It was a Saturday. I get into these kind of manic states where I go out of my mind, in a way, and it's not a comfortable feeling honestly - that EP was not birthed in a good place. But it can yield results that are pleasant sometimes, because it can drive a frantic creative state, which is what that EP came out of. I looked at my roommate in the eye real crazy and said, "I'm going to make an EP tonight! I'm going to write and record an EP!" Then I went into my room and did it all from around 10:30PM to 3AM. It was a weird night. I was stuck in my red room, feeling crazy, so I made an EP.