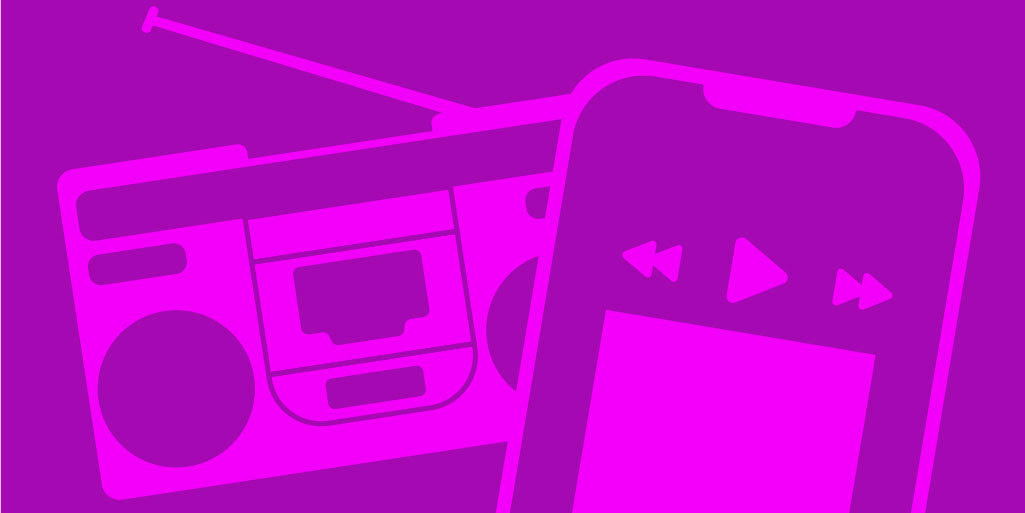 Like many, I was first introduced to music by my parents. My mom was always a huge U2 and Neil Young fan. Music was my dad's passion, and while he loved The Who and the Rolling Stones, he made an effort to introduce me to a wide variety of music.

As much as I love The Who, Led Zeppelin, the Rolling Stones and the like, I can't help but think of them as "dad-rock." I don't feel as strong a connection with them as I do with contemporary music that I discover on my own. However, some bands have a special legacy for connecting across generations without ever being pegged with the "dad-rock" label.

Their 1980 album Remain in Light was so ahead of its time it hardly feels like its old. The mix of punk and afrobeat is so encapsulating that it's easy to forget it's nearly 40 years old. The Talking Heads' unrelenting quirkiness clearly sets them apart from dad-rock staples.

Coming from the same New York scene as the Velvet Underground, Patti Smith took a more poetic approach to rock music. While she had a clear rock 'n' roll influence, her distinct voice and lyrical style was all her own. Like folk artists such as Bob Dylan and Joni Mitchell, Smith used her music to address social issues, especially religion making her music engaging and thoughtful.

Horses is a powerful and important rock album that any music enthusiast, young or old, should listen to closely.

Michael Stipe's tender lyrics on songs like "Daysleeper" and "New Test Leper" could endear R.E.M. to nearly anyone. Unlike so many rock acts with overblown personalities, Stipe comes off as totally human and on touch with his emotions.

R.E.M. was incredibly influential to grunge bands like Nirvana as well as modern indie rock bands like The Decembrists. Timeless hits like "Losing My Religion" and "Radio Free Europe" have become alternative radio staples that are nearly universally enjoyed.

If you don't know "Fast Car," odds are, you'll recognize it as soon as you hear the opening riff. No matter what generation you're from, it's hard not to be pulled in by Chapman's powerful songwriting and singing. Songs like "Talking About a Revolution" show a political awareness and urgency that many people today can still identify with.  Tracy Chapman revered as an icon and an advocate nearly as much as she is as a musician and has something to teach to any generation.

The Beatles are the ultimate generation-bridging band. Their progression from a rag-tag group of British boys playing rock 'n' roll covers to the biggest band of all time is truly incredible. Their impact on contemporary music makes them impossible to ignore. Few bands around today who would be the same without The Beatles.

The Beatles' experimentation on albums like Revolver and The White Album remains fascinating to this day. People can be seen wearing T-Shirts with the iconic cover from their farewell spectacular album Abbey Road. Their historic impact on music as a whole makes it impossible for The Beatles to belong to just one generation.

How did Talking Heads Become an Alternative Radio Mainstay?

Pick of the Week: Dawes “Who Do You Think You’re Talking To”

So Many Bands, So Little Time!