All the way from Sweden, Daniel Norgren and his band came and filled up Brighton Music Hall with amazing sounds and harmonies from his most recent album, Wooh Dahg.

Daniel Norgren and the rest of his bandmates nonchalantly walked to their instruments that were patiently waiting on stage.

They started to play without saying a word. Norgren sat himself down at the keyboard with a harmonica strapped around his neck. He and the band started playing "The Flow," a song from the new album. After playing a few other melodies, in which Norgren wailed on the harmonica, he addressed the audience with a simple, "Thanks."

I couldn't help but notice that Daniel liked to keep playing his instruments straight through between songs.

This made the entirety of the concert sound like one long song. After the first few songs, however, he did talk to the audience about his being homesick. The band then jumped into a song titled, "I'm a Welder," a song about missing home.

Boy, could he play guitar

After serenading the audience with some songs behind the keyboard, Norgren walked over to his red guitar and told the audience that, "This next song comes from the Swedish woods." The band started playing "Moonshine Got Me." Norgen seemed to enter another dimension with his guitar, making sounds that I'd never heard before. He suddenly stopped mid-song, unplugged his guitar and disappeared backstage for a few seconds. He reappeared with neon green-rimmed sunglasses, putting them on with a smile before jumping right back into the song like he never left.

Norgren and his band performed a number of songs that included amazing harmonies, with the drummer playing so hard that his hair flailed wildly about.

Daniel then introduced the band. He went back to the keyboard and swayed as he played "The Day That's Begun" before walking back to his guitar. Then, it was time to play the new hits. The audience was dancing and singing along with "Rolling Rolling Rolling" and "Let Love Run the Game," both singles from the new album. Then, the band just walked off the stage, and the concert seemed like it was over.

Even after two hours of performing, the audience wanted more and chanted "One more song!"

It didn't take long for the band to come back and play not one, but two songs. "I Waited for You" had the couples in the audience swinging together.  Then, the concert was really over, and I was absolutely blown away by what I had seen and heard. "Wooh Dahg" indeed. 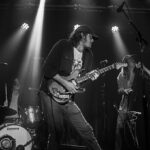 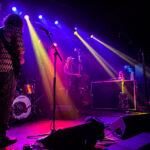 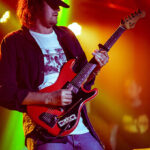 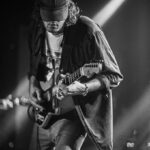 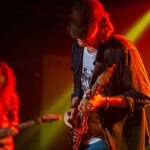 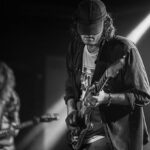 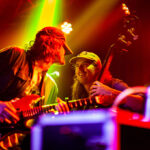 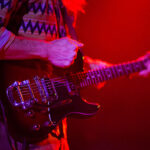 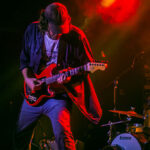 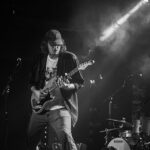 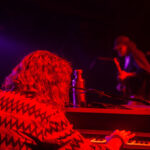 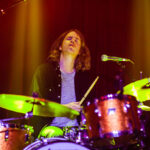