Christone "Kingfish" Ingram joined us in the live mix studio this past week. During his intimate solo performance, he talked about his rise into being a young performer of the blues.

Scheduled to open for Vampire Weekend on their Father of the Bride tour that evening, Christone played cuts including "Before I'm Old" and "Fresh Out."

"Kingfish" took it back in time with his authentic blues style. He spoke to us about touring, as well as his entrance into the blues from his hometown of Clarksdale Mississippi, which he called the "mecca of the blues."

After finishing his tour with Vampire Weekend, he will quickly return to Massachusetts to play at The Porch Southern Fare & Juke Joint in Medford on September 6th. 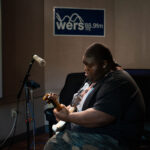 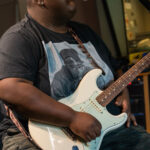 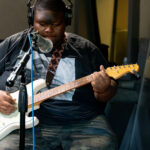 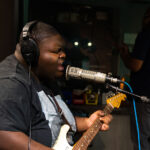 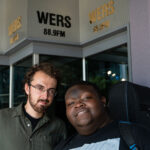