Check out our latest Album Review on Clairo's Immunity here!

Claire Cottrill, aka Clairo, sold-out Paradise Rock Club in Boston two nights in a row. All the locals gathered around to cheer on the bedroom-pop musician from Concord, Massachusetts. Fans that I can only describe as mini Clairo's, with big VSCO energy, lined the venue. I have personally been a fan of her music since hearing her hit single, "Pretty Girl," in 2017, so I was pretty excited to be at this show. There is something about the dream-like quality to her songs that I completely fell in love with.

As I came into the venue, fans were already lined up waiting to snag her merch as quickly as they could (including an Alewife crewneck that was only sold at her Boston shows), as others immediately ran for the stage.

There was much anticipation for Clairo as the equipment was being switched around on stage. Fabric was pulled off of a screen, and instruments were being tuned. People were pushing through others in the crowd in hopes to get a better view of the musician.

Finally, the lights went out, the crowd immediately started screaming. The fog machines went off, and Clairo came out (wearing her signature baby blue eyeliner).

Once she started singing, everyone was completely entranced by her presence. Her soothing and smooth voice, combined with her extremely personal album Immunity, lead to a very emotional show. The dreamy landscapes projected onto the screen behind her created this aestheticized world that we all were a part of for the night.

It was very clear that her music struck a chord with a younger audience, mainly people in their late teens and early twenties. There is something so real, raw, and vulnerable about her work that makes it something that many people connect with. Her songs are consistent with the themes of heartbreak, relationships, and loneliness-themes that her audience relates to on a much deeper level.

The most moving part of the show was when Clairo sang "I Wouldn't Ask You."

When she walked offstage, everyone immediately started screaming for one more song. Her band members started walking back to their instruments and the crowd went wild. Clairo came back on to perform her other hits: "4EVER," followed by "Pretty Girl," with the projection of her iconic music video for this song playing behind her. Clairo completely rocked the house, and gave one hell of a performance. 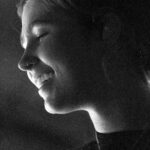 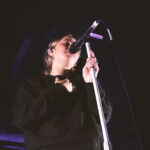 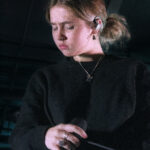 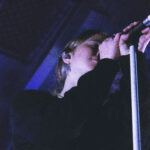 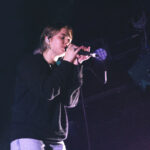 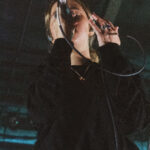 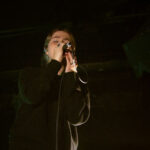 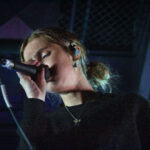 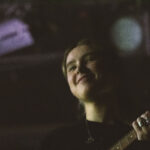 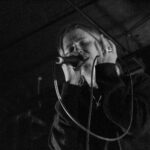 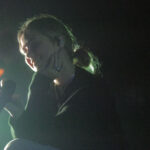 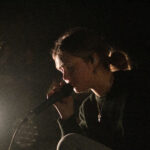