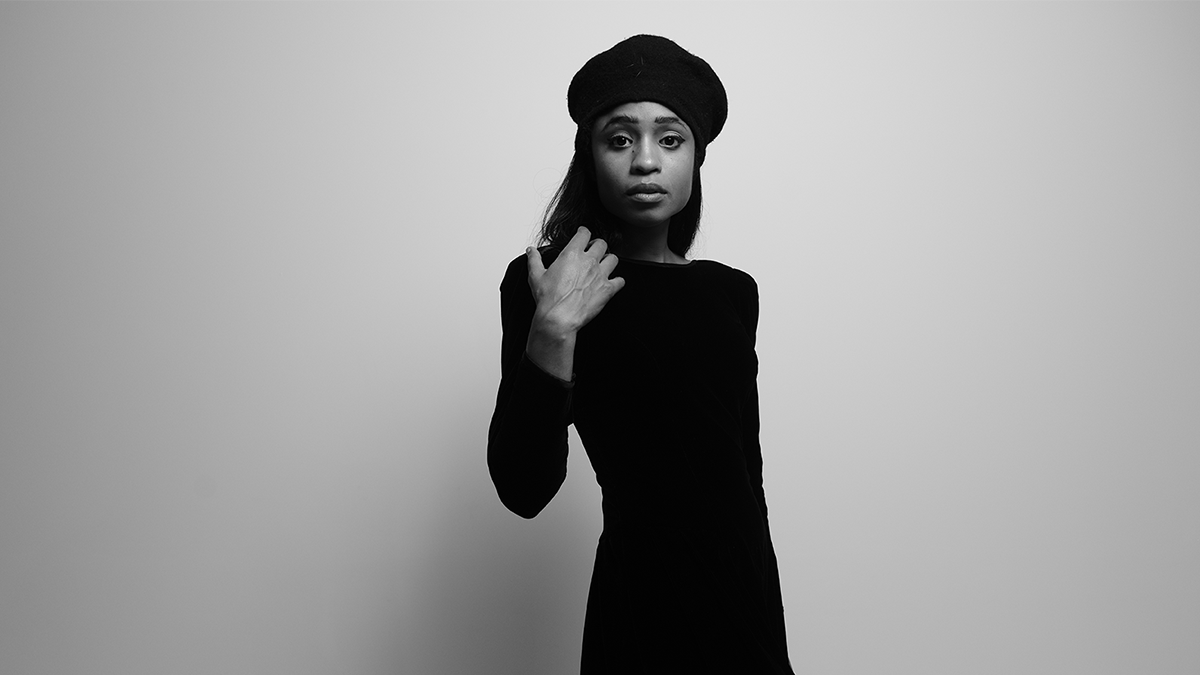 Check out our coverage of Adia Victoria at this year's Boston Calling!

Nashville based artist Adia Victoria released her, Aaron Dessner (The National), produced album Silences on Canvasback Music in February 2019. Silences was recorded with Dessner at his studio in upstate New York. Throughout the album's 12 tracks, Victoria brings the topics of mental illness, drug addiction, sexism, and all the elements that consume the day-to-day lives of women attempting to make a world of their own. Two years after the release of her critically acclaimed debut Beyond the Bloodhounds, and after a season of dealing with life on tour and a new and more public life around an album campaign, Victoria went inward. She notes, "I found when I went back home that the thing that disturbed me the most was the lack of activity. Having to deal with myself once again on an intimate level." Reading and literature helped her find her way back in. The title of the album is inspired by Silences, which deals with the myriad ways that the stories of oppressed people have been silenced over the years, even though they continued to create despite being ignored.