By Ross A. Ketschke, who grew up in Westport, MA.

I was nine years old, riding in the car with my mom after just dropping my sisters off at soccer practice. I always loved being the only passenger in the car for one reason and one reason only; I had complete control over the radio.

I would scan through the channels to try to find anything that sounded cool, none of that pop or country stuff that my sisters always put on. It always sounded so cheesy and boring to me. One day while flipping through the channels, something new caught my ear on a station I had never heard of before. Blur’s “Song 2” was blearing through the speakers of my mom’s minivan and I couldn’t help but bang my head.

Immediately after, the music changed pace as Third Eye Blind came on with their classic “Semi-Charmed Life.” The lyrics and melody were catchy, but the guitars and drums still let me know I was listening to rock and roll. I had just stumbled across Providence’s legendary 95.5 FM WBRU. I didn’t know it then, but that particular radio station would have a more profound effect on my life (and countless others) in the years to come.

WBRU was a truly unique place on the dial. It was unlike other college radio stations that I knew at the time. They played commercials and cracked funny jokes on the air, but they were different than the other commercial stations around. Every week they played local music and they sponsored small shows at music clubs around Providence. Pretty soon I was hooked into their sound. The music I discovered listening to WBRU has stuck with me to this day. I discovered everything from The Cure, to Nirvana, to Passion Pit listening to 95.5 in the car.

As I got a little older, the station became even more important to me. Most people my age were pretty much exclusively listening to Top 40 hip hop songs by high school. WBRU represented something more than just a station that played cool music: it was a literal beacon for the counter culture, for those of us who just felt different.

When I began my radio career as a freshman in highschool at WUMD in Dartmouth, MA, I relied on 95.5’s host’s to form my own style. I would listen to the Morning Bru every day to try and learn how to talking about unique live performances on the air. I listened to DJ Stuth to learn how to be calm cool and collected while in front of the microphone.

The most memorable and remarkable thing I have ever heard on the radio came in the summer of 2013. I was in the car listening to WBRU (obviously) and the DJ came on the mic announcing this was his final time hosting on 95.5. He told the listeners that his time at WBRU has been one of the best experiences of his life and he was lucky to be a part of their team, and he was about to do something that had never been done on WBRU before.  I wish so badly that I could remember his name, because what he did next was truly incredible. He said he was going to play Green Day’s “Jesus of Suburbia,” which seemed light and funny because 95.5 played more Green Day than any station I knew. The song began, and the bold DJ kept his microphone and and sang along loud and proud with the entire nine minute punk rock anthem. It was off key, it was out of time, and I loved every moment of it because it was real. That was the kind of thing that you would only ever hear on WBRU; someone on the other end of your radio who truly loves music as much as you and is singing their heart out in the studio one last time for everyone to hear.

Just recently, WBRU left the airwaves and is shrinking to an online-only streaming platform. They have told their listeners that a string of financial troubles and an overall changing media industry lead them to the decision to sell their frequency. A home for true music, gone. An independent beacon for the counterculture, gone. A radio station that for more than 50 years helped kids like me find something we could bang our heads to in the car with our moms, gone. Gone, but not forgotten.

You have heard us say time and time again at WERS that we need your support. That we can’t continue to do what we do without you. Our mission to bring our listeners a collection of music like nowhere else on the airwaves is stronger than ever. We at WERS know that with one less independent source for alternative music on the air, means our job is more important than ever.

It’s no secret that the media industry has changed drastically in recent years, but we as music lovers really do have a choice. We can chose to just let the institutions that have stood up for local music and independent community-focused programming become a thing of the past. Or, we can all work together to support something that we know is important…not just important for us; important for the local band struggling to get out of the garage, important for music lovers craving for music that breaks the status quo, and important for the nine year olds in the car with their moms on the brink of discovering music that will change their lives for the better. 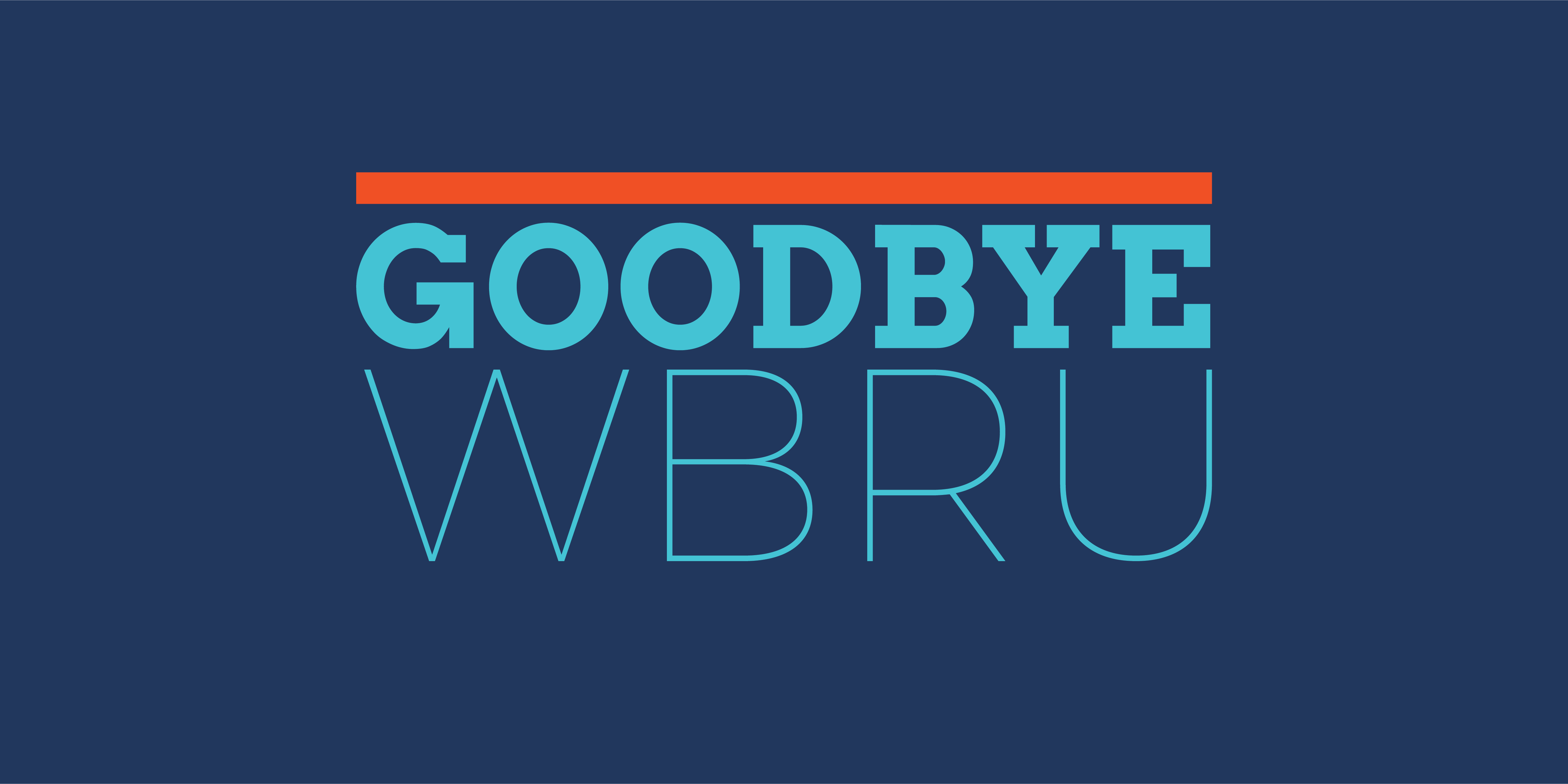 Celebrating (and saying goodbye to) our Seniors

All A Capella LIVE