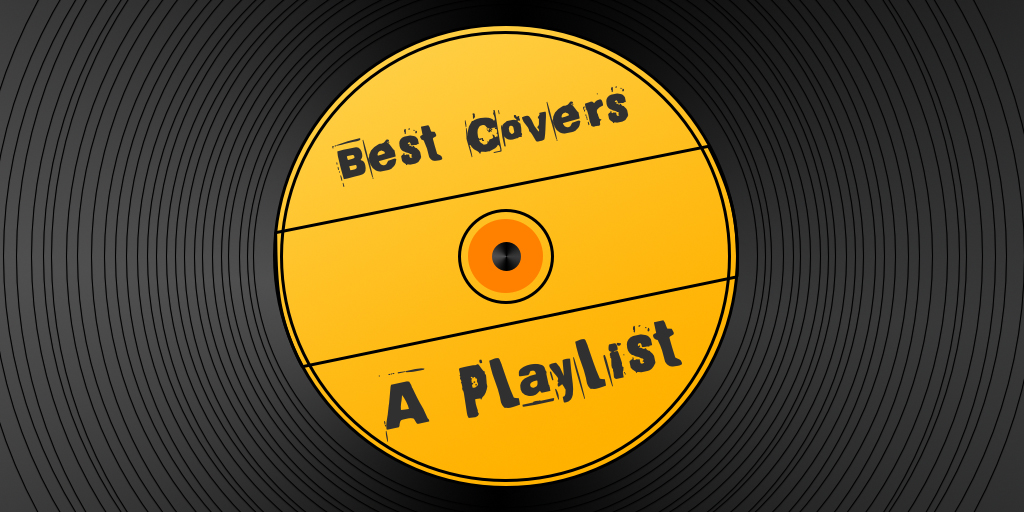 Recently, I climbed down the rabbit hole that is cover songs. One minute, I was just watching a casual cover video on YouTube. The next thing you know, I'm starting to forget who originally sang some of these songs. What do you mean Ed Sheeran isn't the original artist of 90s throwback …Baby One More Time? Britney Spears who?

While I love pop music and the amazing hits it's gifted us with, there's something so cool about hearing an artist from the WERS universe transform a top hit into an entirely different piece of art. Whether it's making a dance song a slow, heart-wrenching ballad, or turning a tearful breakup song into party anthem, there are limitless possibilities in the realm of cover songs.

While Australian indie singer Amy Shark stays pretty true to Wheatus's original version of the song, there's something a little more subdued about her rendition. This feels more like a song you would put on when it's sunny outside, you're hanging out with friends, and you just want to throw it back to the good old days. There's something more laid-back about Amy's version with her melodic, smooth vocals and more modern guitar riffs. Whereas Wheatus's original song makes me want to break out my band tees and draw on some serious black eyeliner, Amy's version makes me want to roll down the windows and go for a nice, long drive.

I wait on the edge of my seat for the opening guitar chords when this song comes on. Imagine my surprise when I stumbled upon this version of the song. American folk-rock band Run River North totally pulls a 180 on The Killers' original version and slows the song down completely. Instead of a rage ballad decrying jealousy, Run River North turns "Mr. Brightside" into a soft, slow, certified sad song that reveals the true pain behind the lyrics of the original song. While I love the original to death, I actually appreciate the level of vulnerability that this transformation brings to the table.

This cover is straight off the fifth volume of the incredible "Pop Goes Punk" collection of albums. This rendition is by Tallahassee rock band Mayday Parade and Pierce the Veil frontman Vic Fuentes. They bring the electric guitar riffs and unpolished vocals of the pop-punk genre to Gotye's smash hit "Somebody That I Used to Know." Gotye's original version of the song is relatively stripped down and simple music-wise, whereas this version brings more instrumental bravado and vocal complexity. While Gotye's original song is a raw, simple declaration of betrayal, Mayday Parade and Vic Fuentes bring about this layered, emotional plea that deals not only in betrayal but also in loneliness and anger with their dimensional vocals.

The original version of "Torn," was performed by Natalie Imbruglia in 1998. It was one of those songs I used to hear as a kid in the back of the car while my mom was driving. It sort of came in and out of my life nonchalantly and subconsciously found its way into my brain. Whenever it would come on, I would find myself singing along. However, I never felt that this song was much else than another passing hit on the radio. However, when I heard Welsh pop-punk band Neck Deep's rendition, I felt a bit more strongly about this song. Frontman Ben Barlow's rough, unrefined (in the best way) vocals, combined with the overly uncomplicated instrumentals really makes this song shine. This rendition gives the lyrics "nothing's fine, I'm torn" new meaning.

"Candle in the Wind" by Ed Sheeran

Of course, we couldn't make it without mentioning Ed Sheeran on this list of favorites. On the recently released Elton John cover album entitled Revamp: The Songs of Elton John and Bernie Taupin, Ed Sheeran tackles one of Elton John's most emotionally potent songs of all, "Candle in the Wind." The original melancholy, yet beautiful all the same. Fun fact: the song is actually a sort of ode to the life, fame, and "downfall" of Marilyn Monroe,

Ed Sheeran, however, seems to take a different approach, and actually speeds up the pace of this song. In typical Ed Sheeran fashion, he brings in his usual acoustic guitars and more Irish folk-like vibes to his rendition. This more upbeat transformation seems more a celebration of life than a mourning of it.